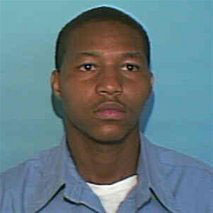 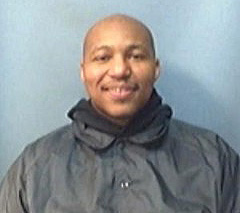 Areawide manhunt for Davon Crawford, 33, is now under way. Suspected believed to be armed with a semi-automatic handgun. He is described as about 6′ 1″ weighting about 210 pounds.

Suspect being sought was married to the adult murder victim. Four children ranging in age from 3 to 14 were also killed.

Cleveland Police Department responded to a domestic dispute and found a murder scene.